Keeping an eye on Europe's progress, as we wait on the SEC to finalize its set of standardized rules for investors.

In matters of regulation and markets, it doesn’t always pay to be fast out of the gate.

The Canadian Securities Administrators (CSA) was ahead of many of its peer agencies when it released its proposed climate-related disclosure requirements for consultation way back in October 2021. But the world has moved on since then. To many observers, the CSA’s proposals now look timid compared to what’s on offer in the U.S. and Europe.

The U.S. Securities and Exchange Commission (SEC) — which for decades resisted calls to regulate so-called environmental, social and governance (ESG) disclosure — made up for lost time in March with a sweeping package of proposed climate disclosure rules meant to help green-conscious investors direct their money to the most responsible companies.

The CSA and SEC proposals share a similar scope — both apply only to public companies, while the European Union’s Corporate Sustainability Reporting Directive (CSRD) applies to all private and public companies with at least 500 workers. But the SEC’s proposed rules are more aggressive than those the CSA has pitched.

Take emissions disclosure. The CSA proposes that companies either disclose their Scope 1 emissions — those produced directly by the companies themselves — or offer “the issuer’s reasons for not disclosing this information.” It applies the same voluntary approach to Scope 2 and 3 emissions (respectively, those generated by a company’s power consumption and indirect emissions not arising from consumption of purchased electricity, heat or steam).

The European Union’s CSRD — set to come into effect in stages between 2023 and 2026 — requires disclosure of “the principal actual or potential adverse impacts connected with the undertaking’s value chain, including its own operations, its products and services, its business relationships and its supply chain.”

The European Financial Reporting Advisory Group (EFRAG), a private group that provides technical advice to the European Commission, finalized draft ESG reporting standards for the CSRD in May; they’re out for public comment until Aug. 8.

The EFRAG package is much broader than the SEC and CSA proposals, which are focused solely on protecting investors. For example, EFRAG’s proposed standards employ the principle of “double materiality” — they’re meant to measure not just the impact on a company’s value but the company’s impact on the environment and society.

The CSA wouldn’t require companies to report “scenario analyses” — what-if evaluations of how their businesses would fare under various future climate states. Neither would the SEC, although its proposed rules would require companies to disclose such scenarios if they have them.

The EU’s approach embraces scenario analysis and would call on affected companies to report on how compatible their activities are with the Paris accord target of limiting global warming over pre-industrial levels to well below 2 degrees C.

“In the global scheme of things, the Europeans have always been way out in front on this,” said Bruno Caron, a partner in the Capital Markets & Securities Group at Miller Thomson in Montreal specializing in climate risk governance and an expert panel member for the Canadian Climate Law Initiative. “They’re taking an approach that assumes disclosure alone is not enough — that action to green the economy must be forced.”

So there are substantial gaps between emerging ESG regulatory regimes in Canada, the U.S. and Europe. The degree to which this becomes a problem for Canadian companies will, in part, depend on the biggest wild card of them all: American politics.

“The SEC’s draft proposal received something like 14,000 comments, which is a huge number,” said Stephen Erlichman, a partner at Fasken and co-founder of the firm’s ESG and Sustainability Group. “So we really don’t know yet what’s going to come out of this.”

Already, the U.S. Chamber of Commerce, the Bank Policy Institute, the National Association of Manufacturers (NAM) and the American Petroleum Institute (API) have asked the SEC for more leeway on emissions disclosure. In a written submission, the Chamber — the most powerful American trade group — called the proposed new rules “vast and unprecedented in their scope, complexity, rigidity and prescriptive particularity.” U.S. Republicans are pushing back against the SEC package, warning that it would impose vast new costs on the economy.

And then there’s the U.S. Supreme Court. Last month, it issued a ruling severely limiting the Environmental Protection Agency’s ability to regulate carbon emissions from existing power plants, concluding that the agency was wielding a power never granted by Congress. Some observers argue that the SEC’s climate disclosure package is vulnerable to a similar ruling.

So the CSA has reasons not to rush the introduction of new disclosure rules. “The CSA is going to want to wait, I think, to see how things shake out with the SEC proposal,” said Jeff Bakker, a partner at Blakes in corporate and securities law. “They’re going to want the two national standards to be as consistent as possible. The CSA may have been trying to get out in front on this one, but I think there’s going to be a delay.”

“One question the SEC asked in its draft proposal was whether that proposed exemption should stay in place for Canadian companies,” said Erlichman. “Canadian companies are, of course, asking to remain exempt. So we don’t know where that will end up.”

It’s in Canada’s interests as a trading nation and middle power to align its disclosure rules as much as possible with U.S. regulations. The CSA is reportedly consulting on making Scope 1 disclosure mandatory.

Conor T. Chell, head of MLT Aikins’ ESG Practice Group, said he’s unsure whether — given what’s being proposed elsewhere — the CSA can get by with an all-voluntary disclosure rule.

“I’ve wondered whether it would be possible for the CSA to implement a phased approach, with Scope 1 starting as mandatory and then mandatory reporting phased in for Scopes 2 and 3 after a few years,” he said.

But if political and corporate pressure in the U.S. forces the SEC to water down its proposal, it could end up with something closer to what the CSA is pitching — and even further away from what Europe is introducing.

That could lead to a lot of confusion and expense for multinational companies struggling to comply with wildly different standards. (This is a very good time to launch a career as a corporate ESG consultant.)

There’s an alternative, however. In March, the International Sustainability Standards Board (ISSB) released two drafts — one dealing with ESG disclosure standards in general and the other specifically addressing climate-related disclosure.

The climate disclosure draft is closer in spirit and content to the SEC’s proposal. It could serve as a kind of regulatory lingua franca — a common set of standards that could be used to settle the inevitable cross-Atlantic disputes over disclosure.

“There is a hope that, somehow, those standards might be endorsed by Canada, the U.S., the EU and maybe the U.K.” said Erlichman. “Who knows if that’s going to happen.

“But there is a hope that the CSA and the SEC can come together over this proposed new international reporting requirement, or that it could be used to reconcile North American rules with those in Europe.” 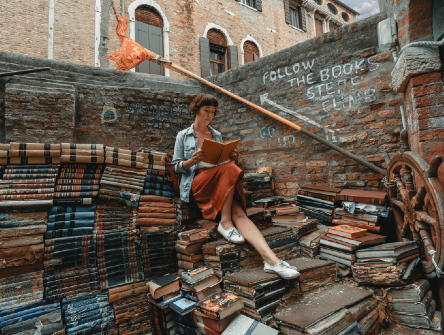 Lawyers should see continuing legal education and professional development as an opportunity, not an obligation. 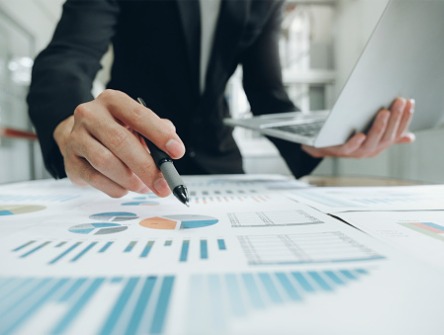 Why flexible guidance is needed. 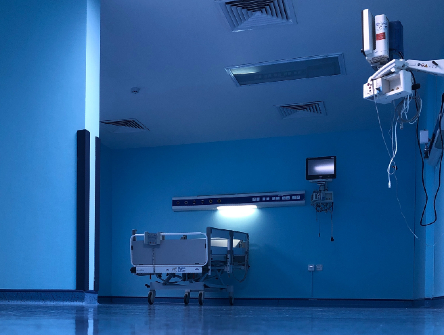