Adapting for the aftermath

Court shutdowns are temporary, but could bring about more permanent changes in the landscape for small and solo practitioners.

They say a rising tide lifts all boats — sometimes not all at once. And a falling tide leaves some boats on the rocks sooner than others.

The economy has cratered. Unemployment stands at 7.8 per cent; Canada shed a million jobs in March alone. Pandemic measures meant to save lives and prevent the collapse of the health care system are creating deeper divisions between haves and have-nots — between those who still have jobs and those who don’t, between those who can work from home and those who have to risk exposure to the virus to deliver “essential” services.

You can see a similar divide forming in the legal community. Some firms, such as those that focus on corporate or real estate law, are riding out the pandemic doing something close to business-as-usual. Some are even reporting new business coming out of the pandemic itself.

“Some of my clients are actually pursuing new business opportunities as a result of this,” said Chadwick R. Boyd, a solo in corporate and commercial law and estate planning. “I have one client who’s setting up a new business importing medical supplies from China. I’ve got another start-up in e-commerce coming as well.”

Other firms — especially those that depend on access to the courts — are suffering. Especially vulnerable are the small and solo firms that derive some or all of their revenue from court work. “I’m trying to be resourceful, to do other work,” said Taayo Simmonds, an Ottawa-based solo practising business and estate law. “But this is most of what I do, normally — I go to court.

“I had staff, one person, and I had to let her go. I would say revenue is down 40 per cent over the past month. I’ve been able to bring in some work, obviously not enough to make up for what I’ve lost. And letting staff go is not something I ever wanted to do.”

Michael Spratt said his small criminal law firm is looking at an 80 per cent drop in revenue if the courts remain closed for three months or more. His firm is braced for it, he added — “It’s a pretty lean operation. Salaries and rent are the fixed costs. The four partners, we’re all good friends and we’ve been spreading the work around.”

But pandemic-driven court closures could do immense damage among smaller firms that depend on court access, he said — and that could lead to an actual shortage of affordable legal services, a “hollowing-out of the defence bar in Canada.”

“That would have severe negative consequences for the administration of justice,” he said. “In Ontario, this comes on the heels of the provincial government’s cuts to the legal aid program.

“Even before the pandemic hit, we saw a lot of defence lawyers leaving the profession to join government departments or other positions outside of private practice. The pandemic is only going to make that trend far worse.”

In the short term, lawyers in Simmonds’ situation can reach out to other small or solo operations to share expenses. “I’ve spoken to some other small and solos about pooling resources, sharing workspace, maybe even partnering,” he said. “We’re all still paying rent, even if we’re working from home. It might be a good idea anyway.”

In the longer term, of course, the pandemic has pointed out how completely unready the courts were for operating under pandemic restrictions. Expect to see a post-pandemic push by provincial governments to move more courtroom operations and services to digital or online delivery.

“There’s actually very little the courts couldn’t do online — affidavits, serving, filing,” said Simmonds. “I have clients who have been waiting three years just to get to court. Now they don’t know how long they’ll have to wait. Maybe this pandemic will be the crisis that changes things.”

But change in this context might not mean going back to the status quo ante. Late last month, legal industry analyst Jordan Furlong predicted that, by the end of the year, all or most provinces would move to adopt the Civil Resolution Tribunal (CRT) model pioneered in B.C.

The CRT is Canada’s first online legal tribunal; it launched in July 2016 with jurisdiction over B.C.’s condo disputes, then expanded to cover small claims. It was given jurisdiction over most motor vehicle personal injury disputes just last year.

The CRT has two great advantages over the way most courts work now: it’s relatively easy and inexpensive for non-lawyers to use, and it can function even when courts are closed. No one seems to be advocating the use of CRTs for criminal matters (judges and lawyers still like to look people in the eye during witness testimony), but introducing CRTs outside of B.C. could end up taking some business away from some small firms.

“If more disputes migrate away from the courts to CRTs, then yes, some firms will see a decline in billable work,” said Furlong. “I suspect provincial governments, after this pandemic experience, are not going to be in the mood for lectures from lawyers about how the CRT model might undermine the ‘dignity of the court.’”

Those provincial governments should also be thinking about how CRTs can expand public access to the justice system — and many law firms should start thinking about reforming their business models to take CRTs into account — said Shannon Salter, chair of British Columbia’s CRT.

“Modernizing the court system is going to require all lawyers to re-think their business models, if they’re based solely on knowing how to navigate a complex system,” she said. “If the public policy goal is to improve the public’s access to the system, to justice, then some things will change and lawyers will have to re-evaluate what they do and how they do it.

“People should be able to solve their own problems in many situations without necessarily having to hire a lawyer for large sums of money.” 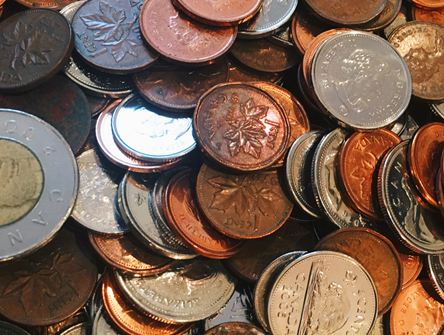 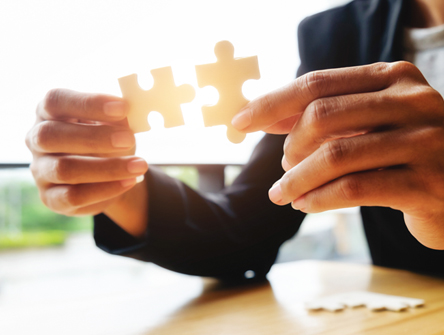 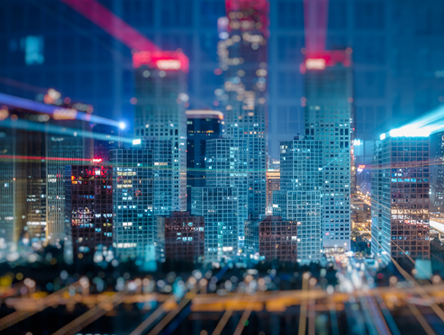